A spoke in the wheel of climate change policies

A new law on climate change and the energy transition is about to come to light in Spain, with the aim of limiting global warming to 1.5 degrees and meeting the pledges made by the European Union at the Paris Agreement. In 2018, the scientific community called for urgent action to avoid dangerous levels of global warming, emphasising that at least 80% of the available fossil fuels – oil, coal and gas – should remain in the ground. While governments are making legally binding agreements to phase out fossil fuels, the Energy Charter Treaty (ECT) could spoil everything.
The ECT is a 25 year old international agreement enforced in 53 countries to protect energy related investments such as mines, oil and gas fields, oil pipelines, refineries, power stations and renewable energy. In other words, countries that are part of the ECT have their hands tied by the fossil fuel lobbies. Thanks to the Investor-State Dispute Settlement (ISDS) system, there are legal mechanisms whereby multinationals and foreign investors can sue countries for “discriminatory practices”.

Governments that commit to tackle the climate crisis or protect the environment could be forced to pay millionaire compensations to multinationals and foreign investors.

Governments committed to tackle the climate crisis or protect the environment could be forced to pay millions in compensation to multinationals and foreign investors. For instance if they try to implement policies to ban nuclear energy, raise water quality standards on rivers to protect their ecosystems or request environmental impact assessments. This has already happened in Slovenia and Italy in response to measures taken to protect the environment and citizens.

Taking legal action, however, is not the only way to pressure governments. Just the threat is sometimes enough to discourage governments from implementing ambitious climate and environmental policies. This has already happened in France, and could also be the case in the Netherlands, if the country gives in to the pressures of the fossil fuel lobby.

It is hard to account for all the essential laws and policies that have been buried because of the ECT. It is also likely that new measures, in favour of a transition towards renewable energies, will trigger a series of new lawsuits. The ECT is a blank check for multinationals and investors to cash, which hinders the energy transition and raises its costs. A high price associated with lawsuits that compromises the public resources. The lack of coherence between climate and commercial policies is throwing away our chances to mitigate the impacts of climate change.

Protecting natural resources can turn out to be expensive: Ascent Resources against Slovenia

In September 2020, the British company Ascent Resources initiated legal action against Slovenia when the Government took measures to protect its groundwater from fracking derived impacts. The claim was made when the Slovenian environmental organisation ordered an environmental impact assessment to quantify the potential impacts of fracking before initiating the activities. Under the ECT, Ascent Resources could legally ask for more than €50 million in compensation.

A treaty that chases you like a zombie: Rockhopper against Italy.

In 2016, the Italian government banned new oil and gas explorations along their coast. The British company, Rockhopper Exploration, brought a lawsuit against Italy when their permission to build a new oil platform was turned down. The company claims €350 million, a figure seven times bigger than the initial investment made by the company. Despite withdrawing from the ECT before Rockhopper Exploration even filed their lawsuit, Italy is still being held accountable to these claims. Like the living dead, there is a specific clause in the ECT that holds a country accountable up to 20 years after their withdrawal from the agreement.

The phantom menace: Vermillion against France

In 2017, France announced a bill to ban the extraction of fossil fuels from 2040 and limit the renewal of exploitation permits. In the same year, the Canadian company, Vermillion, threatened to sue France under the ECT for curtailing their activities in France. The threat of a lawsuit under the ECT turned out to be effective, the standards of the French law were significantly lowered, to the point that To date there is no clear time frame to put an end to the exploitation permits.

In September 2019 the Dutch government announced a ban on coal in 2030 to meet the pledges of the Paris Agreement. In May 2020, the German energy company ,Uniper, threatened to use the ECT and claim €1000 M in compensation for the closure of one of their coal power plants. Should Uniper win the lawsuit, the case would pave the way for further claims that hinder the energy transition in many countries.

This article was originally published in El Salto Diario on 09/12/20 https://www.elsaltodiario.com/energia/tce-gran-palo-rueda-politicas-climaticas 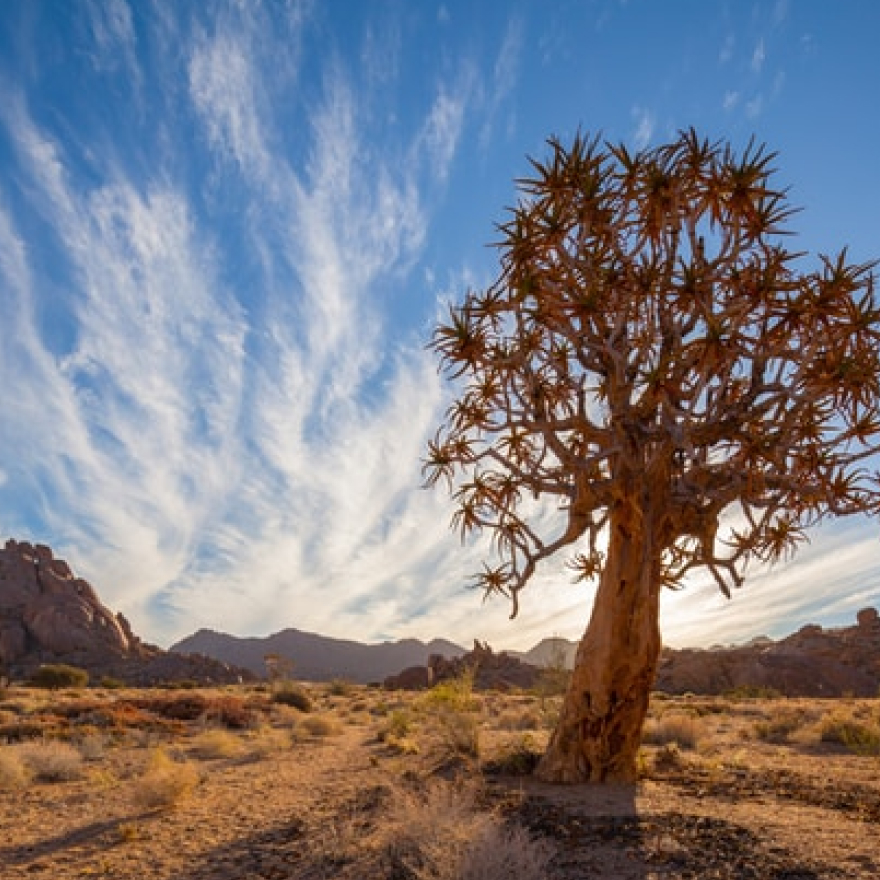 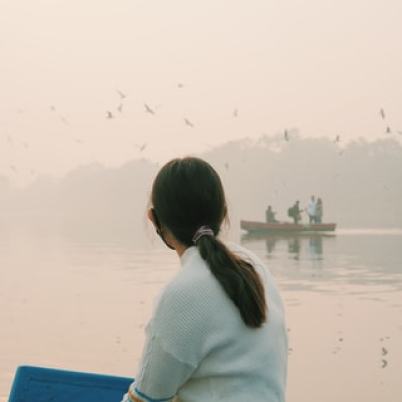 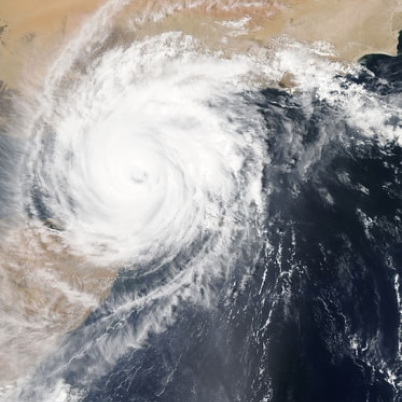 On track for low-carbon academia

The role of academia in the transition to low-carbon societies is invaluable. We produce the science, we communicate it, and in the process of doing so comes the question “should we also change academic practices accordingly?”